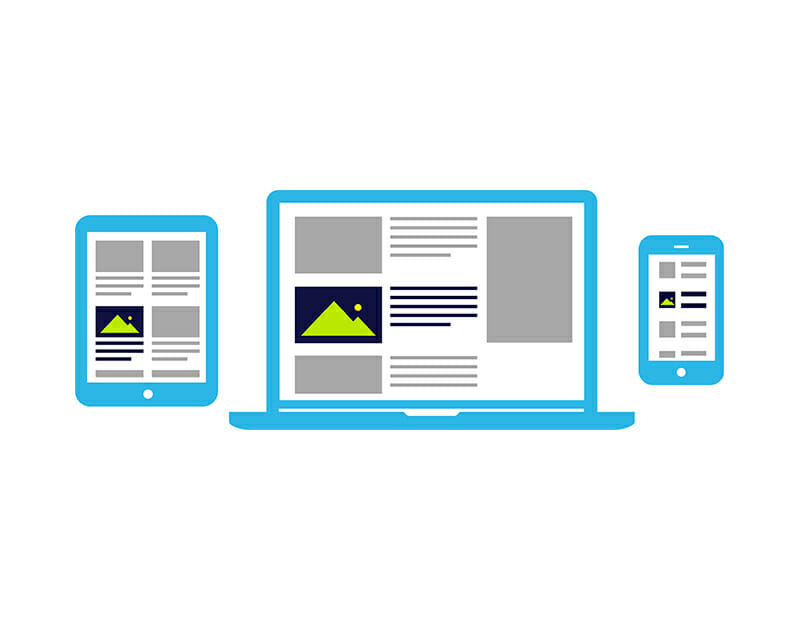 If you asked fifty different people how they defined native advertising, you would probably get fifty different answers. At its core, a native ad is an advertisement that matches the form and function of the website or platform on which it appears.

Native ads first became popular in the early 2010s. They were recognized by the Interactive Advertising Bureau in 2014 and have continued to grow in use and popularity since then. If you look at an article on just about any website, you’ll often see advertiser content at the bottom of the page. Though they look like articles, these links are often native ads.

These ads are usually categorized under “recommended” or “sponsored” content. This still clearly denotes the content as an advertisement, but it does so while maintaining the overall look of the page.

Part of the reason this format has become popular is because banner ads are so distracting to site users that many have begun to subconsciously tune them out. As many as 86 percent of consumers have trained their brains to ignore banner-like content, resulting in banner ad engagement rates falling below 0.1 percent. Eye tracking studies indicate users are more engaged with items—including ads—that appear to be native elements on a webpage. In this study, audiences looked at native ads 53 percent more than they did banner ads.

Why are banner ads so ignored? There are a few reasons, but the biggest is that they’re invasive and disruptive to a user’s experience. Ads are one of the most valuable revenue drivers for many sites, especially news sites and blogs. It’s understandable that organizations are looking for ways to monetize, but it becomes a problem when ads overtake the content.

Often this is the case with banner ads, which at worst obscure content and make a page unreadable. If users have to constantly scroll past ads and click out of pop-ups, the site is creating a negative user experience.

This intrusiveness is another reason banner ad engagement is so low. A combination of these factors led to the rise of ad blockers, which are disastrous for agencies. In a survey of 1,000 users, about 40 percent said they had used an ad blocker in the past month.

In the same survey, respondents gave a variety of reasons for using an ad blocker. The three most commonly cited reasons were:

While reasons like the one above have driven banner CTR below 0.1 percent, the engagement rates for native advertisements are about 0.8 percent—that’s nearly nine times more engagement than banner ads receive.

The reason native ads work is that they build brand awareness, but do so without disrupting the overall experience of the page. Because it scans like regular content, users are more likely to look at a native ad. The other benefit of this format is that many ad blockers don’t detect native ads. Because they aren’t caught by ad blockers, native ads maintain higher visibility.

Consumer values have changed rapidly alongside the internet, which has understandably kept advertisers spinning. Native advertising was created as a solution to the biggest annoyances users have with regular ads, which is why it has been and will continue to be successful. 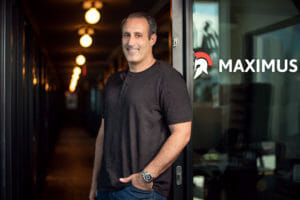 Joshua is a managing partner and member of Global Agora, a venture capital firm that launches its own companies and invests in seed-stage, high-growth potential start-ups. During his tenure at Global Agora, Joshua founded several advertising and tech start-ups including Union Square Media Group, a leading digital advertising agency and Maximus a native advertising software. Joshua currently sits as President of Union Square Media Group and is a member of the board of directors for SUP ATX, the world’s largest stand-up paddle board manufacturer. From 2001 to 2009, Joshua focused on business development at various internet marketing and digital advertising agencies. Prior to his time at Union Square Media Group, Mr. Keller co-founded Headlines & Heroes, LLC, and has worked there in various capacities. Joshua currently serves at director of Global Agora, LLC since June 2015 SUP ATX since June 2010. He holds a Bachelor degree in Music Industry Studies from Ithaca College (1998) in New York.
Share This:
Content Discovery Maximus native advertising revcontent
0
1722
Share: