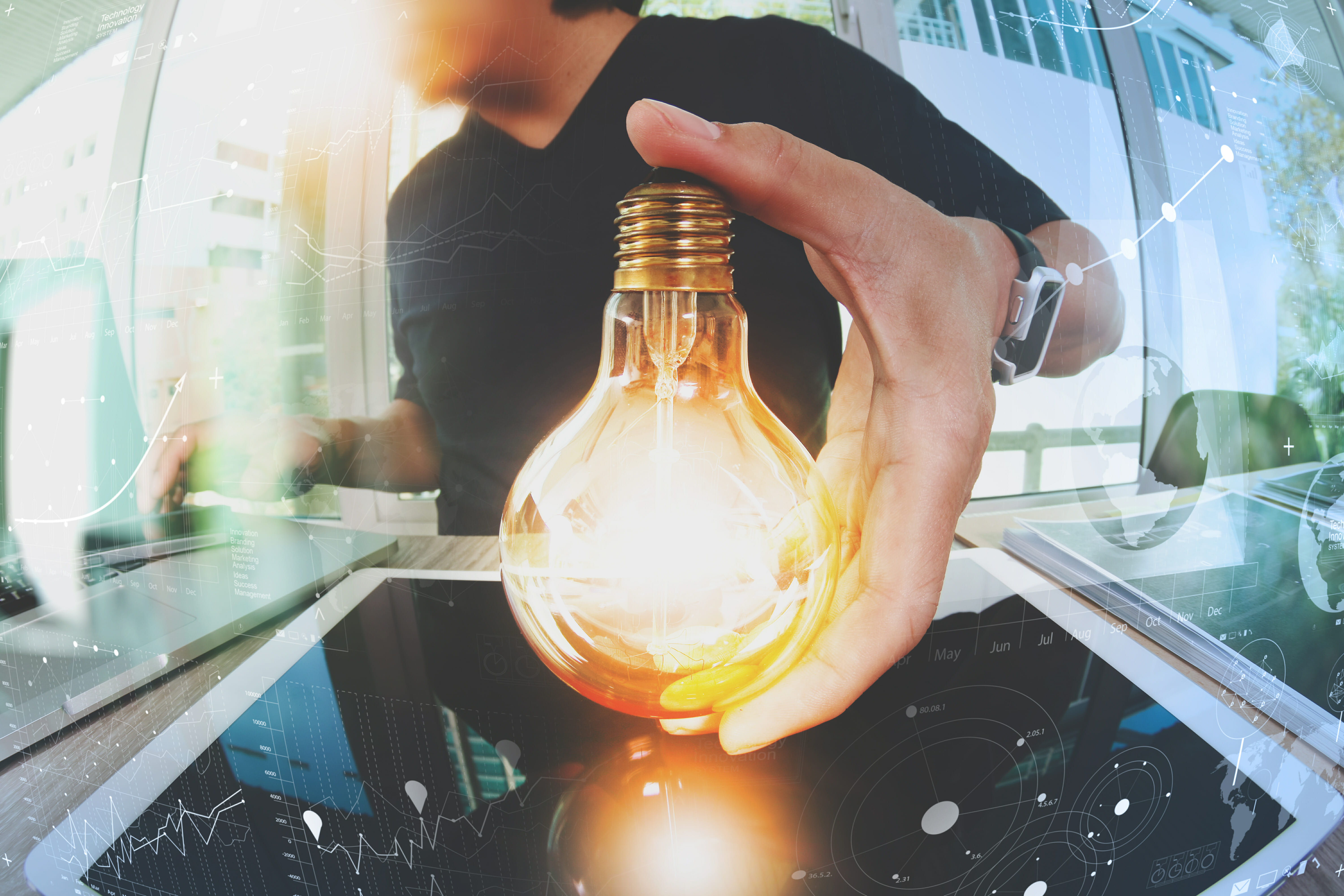 Brand-awareness is a crucial part of your success. It’s the level of recognition that people have with your brand. This begins with people having knowledge about your brand in the first place. If your customers don’t know who you are, you are less likely to earn their trust or attention.

Think about the last time you decided to book a vacation. Let’s say you wanted to book a home instead of a hotel for a more authentic experience. One of the first companies that come to mind is Airbnb. Why? They’ve established a strong brand identity and have developed a global community of people who want to “live like locals.”

Another example is Coca-Cola. When people want to order a soft drink, this is one of the first brands that comes to mind. People don’t think twice about purchasing their products because they are so well known and trusted.

Brand awareness is a continuous effort and a long-term goal. Here are some brand awareness tactics used by some of the top brands in the world:

Hashtags are a great way to increase brand awareness on social media. Branded hashtags are those that are created by your brand. For instance, Coca-Cola launched “ShareACoke” which prompted users to share their own user-generated content. How did this work? The brand added the country’s most common names on their bottles, encouraging users to find their own name and to share it with friends and family. Users were encouraged to share their images of the product on social media, using the relevant hashtag. The result was a massive success, with over 500,000 photos being shared within the first year. The takeaway? Connecting with users on a personal level and creating a powerful call to action can help you achieve higher brand awareness.

When IHOP announced that it was changing its name to IHOb, it captured the world’s attention and quickly became a viral story. The restaurant, known for pancakes, announced that its name would now be “International House of Burgers.” The name change inspired about 20,000 new articles and 36-billion social media impressions. Their hamburger sales even quadrupled due to the campaign. The brand quickly turned into a trending topic, increasing overall brand awareness and sales.

Burger King is a great example of a brand that utilized technology in order to increase it’s brand and product awareness. The campaign encouraged users to download their app and to travel within 600 feet of a McDonald’s restaurant. With the use of geofencing, this allowed consumers to receive a deal on their app for a 1-cent Whopper sandwich. The campaign drove over 1.5 million new app download and created a buzz on social media with the hashtag #WhopperDetour. The use of technology and creativity proved to be a success.

3 Reasons to Invest in Native Advertising