Banner Blindness: What It Is, Why It Happens & What to Do About It 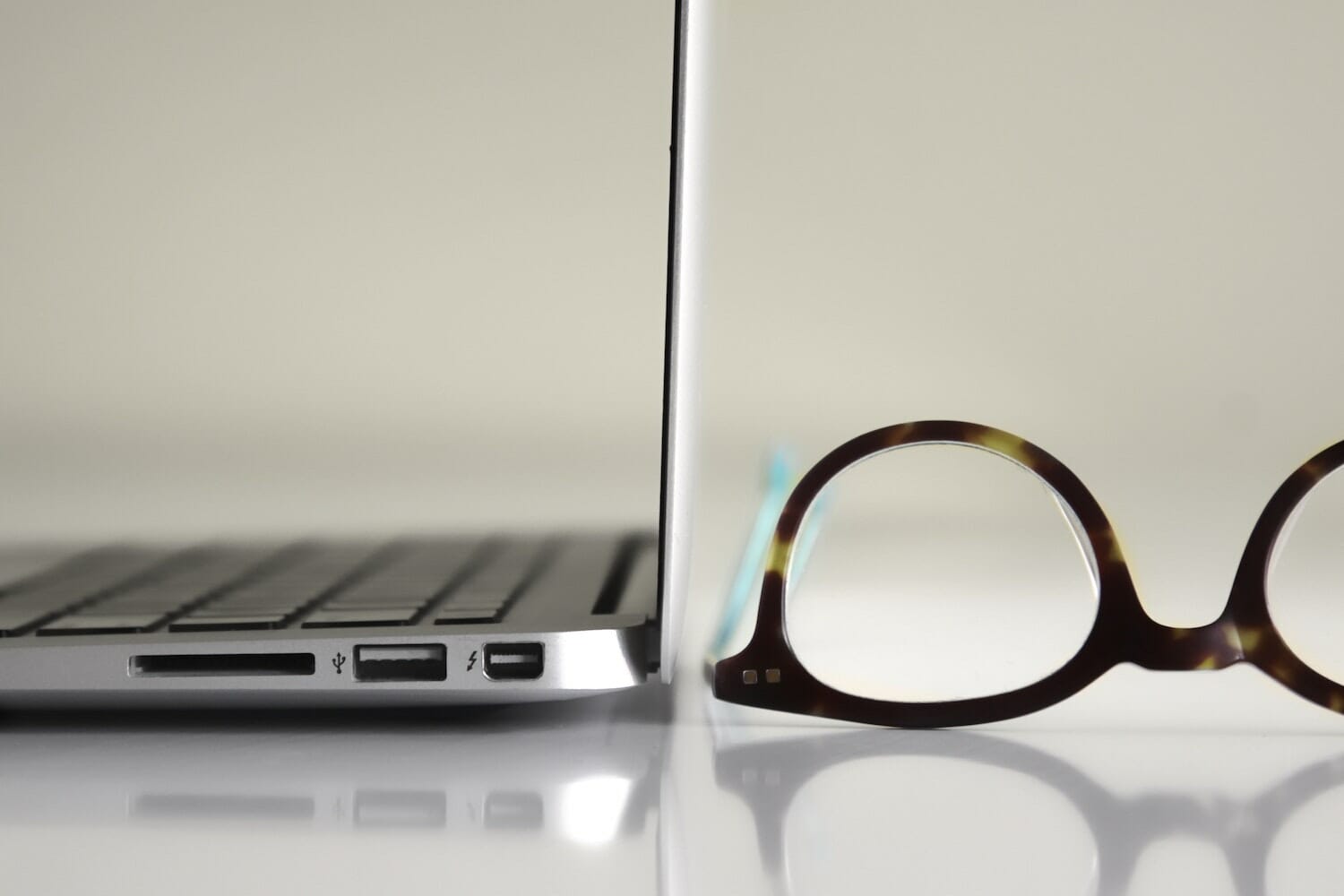 These days, online consumers are regularly bombarded by a variety of advertisements. This occurs so often that many of them have started to ignore online ads altogether. And as a whole, the click-through rates for banner advertisements (also known as display ads) have continued to decline over the last decade, leading to Banner Blindness.

What is Banner Blindness?

As Neil Patel put it, banner blindness is in essence “selective ignoring.” Many consumers either scroll past or block ads when they view them as uninteresting or “irrelevant and intrusive.”

For publishers and advertisers who rely on banner advertisements to generate a large portion of their revenue, this is a big concern.

An example: if a consumer is reading an article about a new electric car coming onto the market and the ads within the article promote a product for an entirely different industry, they will be more likely to be “blind” to the advertisement since the product doesn’t relate to the article at all. And in the end, far fewer people who see the advertisement in that setting will end up clicking through to purchase.

The Solution to Banner Blindness

One of the challenges in online advertising today isn’t just that the “bad” ads are getting ignored — it’s that even the relevant and engaging ads (or content that isn’t even advertising at all!) are getting overlooked as well.

This is happening both consciously and unconsciously. But by and large consumers tune-out advertisements when they appear in traditional locations on the web page (think: banners near the main menu, or a sidebar on an article filled with various advertisements) and are completely unrelated to the information being presented on the page. Just take a look at the results from this banner blindness study conducted by Neilsen Norman Group.

An answer to the problem? Effective native advertising.

How Native Advertising Can Boost Your CTR

Native ads are strategically placed within the area that already sees the most interaction with website viewers: the page content itself. By including ads within the website’s content, consumers are less likely to both view the advertisement as an advertisement and perceive it as being irrelevant.

And when native advertisements focus on providing information that actually relates to the content at-hand, consumers are more likely to engage with the promotion and/or share the advertisement with others they know.

With over 250 billion content recommendations per month across dozens of the biggest websites, Revcontent is the go-to for successful native advertising campaigns. We’ve created a technology that helps advertisers gain exposure while offering website owners a way to monetize their content and audiences.

Learn more about who we help and how you may be able to benefit from native advertising today.